The Leading Causes of Weight Gain and Obesity 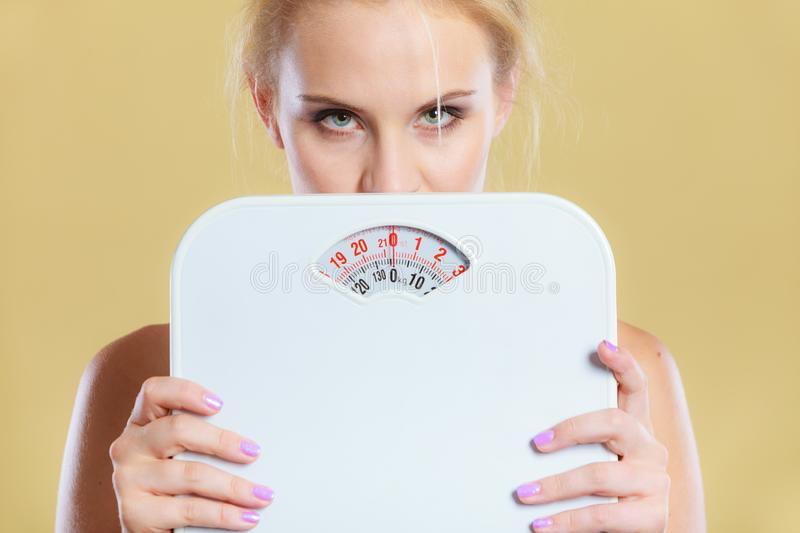 According to the CDC, 42.5% of American adults aged 20 and older were obese in 2018 – nearly triple the percentage in 1970. As the result more Americans are now suffering from hypertension, type 2 diabetes, coronary artery disease, gallbladder disease, and several other health conditions related to obesity than ever before.

Few public health crises are attributable solely to one factor. America’s battle with weight gain and obesity is no exception. In this article we’re going to outline the leading causes of weight gain and obesity, though you should keep in mind that achieving a healthy body weight typically requires making multiple lifestyle changes!

According to Harvard, genetics can predispose certain people to become overweight. People who have been obese their entire lives, have parents who were affected by obesity, and experience difficulty losing weight despite adopting significant lifestyle changes are likely genetically predisposed toward becoming obese.

Yet genetics cannot account for the dramatic rise in obesity over recent decades. Genetic changes in human populations occur slowly. In other words, people essentially have the same genes now as they did back when obesity was virtually nonexistent.

Pinning the rise of obesity to only one factor makes as much sense as calculating the area of a rectangle when you only know the length of two of its sides. That said, poor diet makes a massive contribution to the phenomenon.

We don’t want to delve into the economics and politics that are making Americans’ diets less healthy. Let us instead provide a few examples of the poor dietary habits responsible for our ever-increasing rate of obesity.

Fast food. More than one-third of American adults eat fast food on any given day. Nearly all menu items at fast food restaurants are laden with calories, sodium and fat. Consider that a standard Big Mac meal from McDonald’s contains 1,100 calories, 1,225 milligrams of sodium and 44 grams of fat – all amounts that exceed the daily recommended intake for adult women by more than 50% – and it’s easy to appreciate fast food’s contribution to obesity.

Alcohol. One in three Americans drink excessive amounts of alcohol. One single bottle of Budweiser contains 132 calories. That means a six-pack of beer contains approximately 30% of the calories an adult man needs in a given day!

Overeating. More than one-third of adults report overeating in the past month due to stress. Stress is not the only reason for “comfort eating,” however. Other emotions including depression, anger and joy also spur people to overeat, and many admit to mindlessly eating simply to pass the time.

Sugar. The average American adult consumes 77 grams of sugar a day – over three times the amount recommended for women. Soft drinks are greatly to blame for overconsumption of sugar. On average Americans drink nearly 40 gallons of soda and other sugary drinks every year!

According to the American Psychological Association, as many as 50 million Americans live sedentary lifestyles – a phenomenon often branded as the greatest public health issue of the 21st century.

There are several reasons for the rise in sedentary lifestyles. As workplaces became increasingly automated in recent decades, fewer and fewer people have had any need to engage in physical activity. The average American now spends over seven hours a day looking at a screen, and they seldom do so while using a treadmill or exercise bike. The pandemic and its accompanying lockdowns also had a chilling effect on physical activity, as is only natural when gyms are forced to close and people are afraid to go outside.

The CDC advises adults to get two and a half hours of physical activity every week. A healthy exercise regimen need consist of no more than 22 minutes of moderate-intensity physical activity such as brisk walking a day, with muscle-strengthening exercises like weight lifting two or more days a week. If you want to condense your exercise even further, then you can go for three 25-minute jogs a week and lift weights for a few minutes afterward.

Fortunately, there’s no such thing as an insignificant amount of exercise. Every little effort helps to promote greater health, so there’s no reason not to incorporate five minutes of light stretching into your morning routine, or choosing the stairs over the elevator whenever the option is available (and feasible – don’t take the stairs if your office is on the 100th floor of Chicago’s Willis Tower).

Several other factors can contribute to weight gain. These include menopause, edema, sleep deprivation, hormonal imbalance, polycystic ovary syndrome and metabolism slowing down with old age. Many medications may cause weight gain as a side effect. Stress and anxiety can cause weight gain even when they are not accompanied by compensatory eating habits!

Here’s the good news: With few exceptions, anyone is able to achieve a healthy weight by making just a few significant lifestyle changes. The Fargo Spine team proves it by helping our patients lose weight every day through functional wellness and nutritional coaching. If you would like to learn more about how we can help you lose weight and enjoy a healthier lifestyle, then we welcome you to schedule a consultation at our clinic in Fargo, ND today!