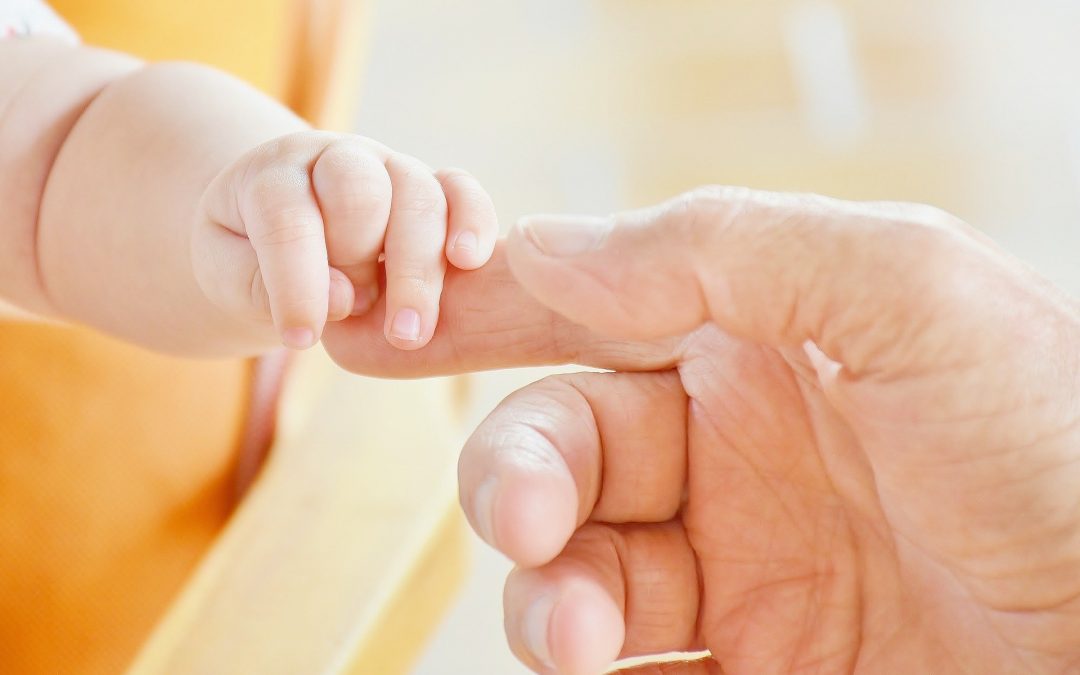 After physicians and dentists, chiropractors are the third-largest group of health care professionals Americans see regularly. Many people assume chiropractic care is only suitable for older patients, especially those who have developed neck pain, shoulder pain, and lower back pain over the course of their busy lives. But chiropractic care can help anyone achieve their greatest state of natural health – including babies!

Infant chiropractic care doesn’t focus on pain management in most cases. Instead, the chiropractor typically focuses on providing gentle adjustments which promote healthy overall functioning of the nervous and musculoskeletal systems.

But a chiropractor may also treat an infant who is suffering from one or more afflictions which impact normal, comfortable development. Here are just five health issues babies commonly experience, as well as how chiropractic can help!

Breech birth occurs when a baby is positioned feet-first or bottom-first while they are being born. Breech birth carries a heightened risk of injury to the baby including broken or dislocated bones. The umbilical cord may also flatten, become twisted or wrap around the baby’s neck. Resultant asphyxia may cause brain damage or even death.

The Webster Technique, when administered to an expecting mother, may help to avert the breech presentation altogether. This gentle treatment utilizes specific adjustments with the goal of restoring healthy neuro-biomechanical function to the mother’s pelvis. In this fashion, the chiropractor effectively treats two patients at the same time!

Torticollis is a condition caused by twisting of the neck, which forces the head to rotate and tilt to the side or straight downward. The cause of this condition is unknown, and it is not unique to infants, although it may be a complication arising from cramping in the womb or breech presentation.

Any condition which so directly impedes healthy positioning of the cervical vertebrae falls perfectly within a chiropractor’s area of expertise. Mild manipulation of the neck and spine is often all it takes to help an infant overcome their head tilt and proceed to develop normally.

Several complications may make it difficult for an infant to latch and draw milk including premature birth and difficulty during labor. Babies who fail to latch might refuse feeding altogether, which can cause an aptly named condition called “failure to thrive.”

When a chiropractor treats an infant who is suffering from latching problems, they may gently massage the facial muscles until they have loosened enough to bring the cranial bones into correct alignment. Careful adjustment may also be administered to promote optimal alignment of the spine during feeding.

GERD occurs when stomach acid backs up into and irritates the esophagus (the tube which connects the stomach to the throat). It is a common condition which affects approximately one in eight patients under two years of age. Babies suffering from GERD experience heightened discomfort during feeding, especially as they spit up frequently.

Chiropractic treatment for GERD includes manipulation and decompression techniques which target the digestive system, as well as surrounding joints and areas of the neck and spine. This improves the infant patient’s control over their upper esophageal sphincter, thus preventing stomach acid from traveling toward their throat.

Colic is any pain which causes pronounced fussiness and prolonged crying in otherwise healthy babies. The only requirement for diagnosis is crying for more than three hours daily, for more than three days weekly, for more than three weeks. Colic may arise from one of several underlying conditions, although it typically stems from gastrointestinal (GI) tract issues. Approximately 5 to 19% of babies will suffer from colic at some point during their development.

A study conducted by the National University of Health Sciences in 2012 showed that chiropractic treatment lessened the symptoms of colic in 94% of babies. Such treatment typically involves gentle manipulation which improves the natural functionality of the small intestine, the portion of the GI tract where most nutrient absorption takes place.

Whether you would like to help your baby overcome a common ailment or simply make certain they grow and develop as healthfully as possible, the chiropractors of Fargo Spine are always available to treat your little one. Please contact us today to schedule your initial consultation at our clinic in Fargo, ND. Nothing could brighten our day more than your baby’s visit!